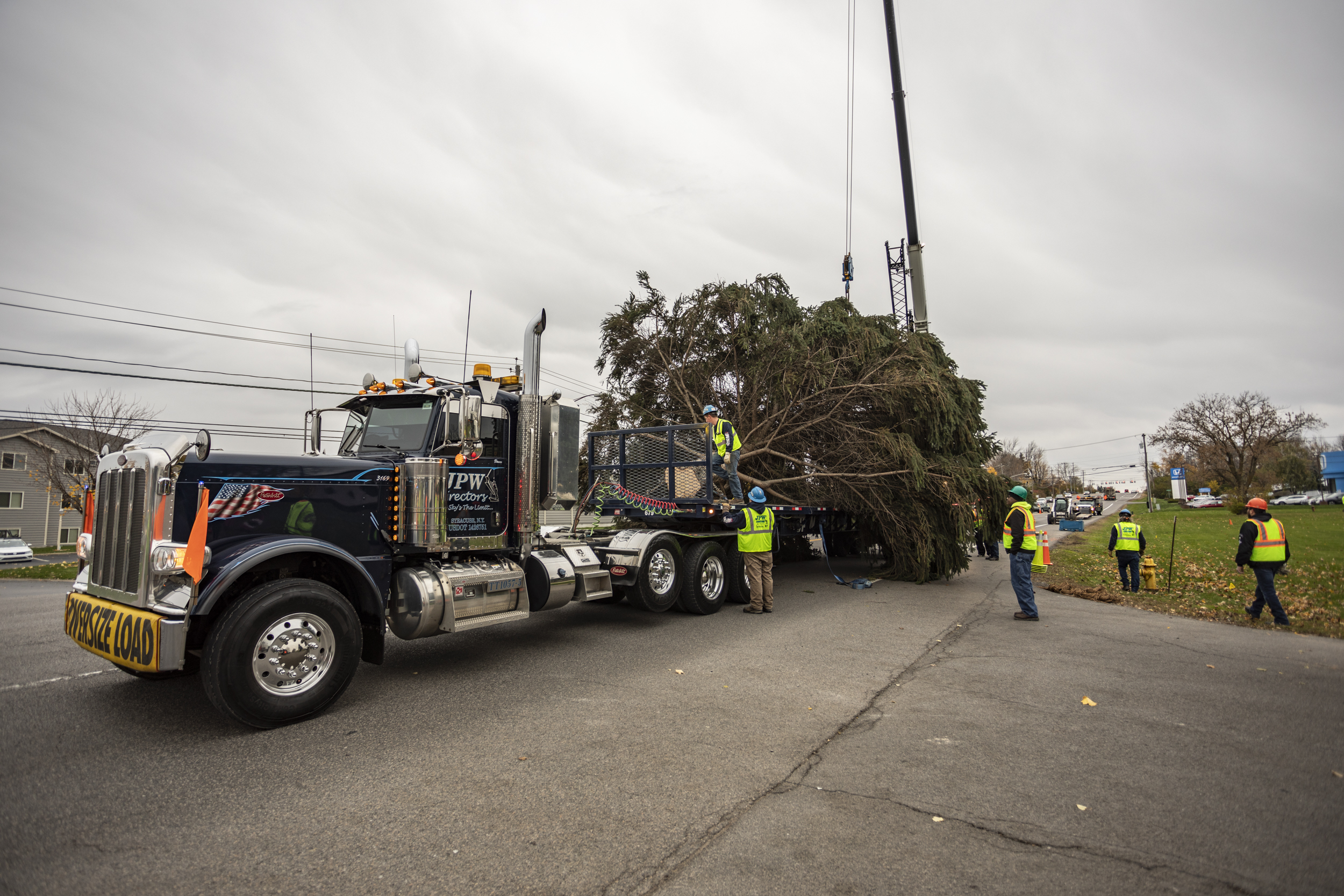 JPW has been making their mark in the steel industry since 1953. After serving in the U.S. Army during WWII, John P. Wozniczka Sr. started his own steel fabrication business which went on to fabricate some of the largest stone quarries in the Northeast for various companies including General Crushed Stone. Here began JPW Fabricators and Erectors. Over the next 20 years, the growing company worked throughout the Northeast, fabricating and erecting over 60 aggregate plants, paving plants and quarries.

In 1968, Hiawatha Blvd in Syracuse became home to the newfound steel giant, giving the company room for a fabrication shop. Wozniczka Sr., with the help of his son, John Jr., quickly became a reputable name in the steel industry, ready to tackle any challenge thrown at them, big or small. Bursting at the seams, JPW Fabricators and Erectors moved to its current location off Carrier Circle in the 1990’s. With over 100,000 sq. ft., there was plenty of room to expand even further. John Sr. and John Jr. were joined in the early 2000’s by Jr’s sons John III and Jody, who would move to each run their own branches of the company. John Jr. stayed with JPW Riggers, while Jody became CEO of JPW Erectors and John III became President of JPW Structural Contracting.

Carrying on the dedication to quality and satisfaction instilled in them by their father and grandfather, the two brothers carried all three branches of a growing JPW Companies to an exceptional level of capability, skill, and commitment to excellence, becoming the first company in New York State to carry dual certifications in AISC Fabrication and AISC Advanced Steel Rigging.

Quality, safety, satisfaction and teamwork are key ingredients to our success, but we would be nothing without our local community. From the stands of Colgate University, to hauling the annual Christmas tree into Clinton Square every winter, to keeping score on the field at CNS, our participation throughout the community serves as a constant reminder of our dedication to make the Syracuse area an even better place to live.
We are JPW Companies, and we look forward to having the opportunity to serve you!